黒塚, why is nobody watching you yet? 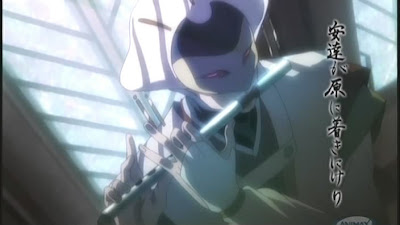 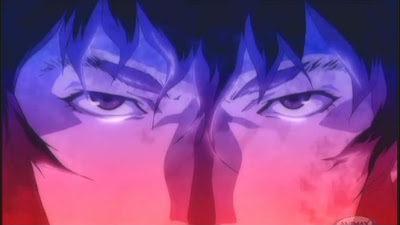 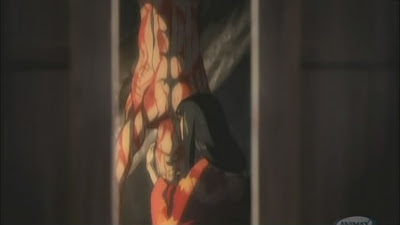 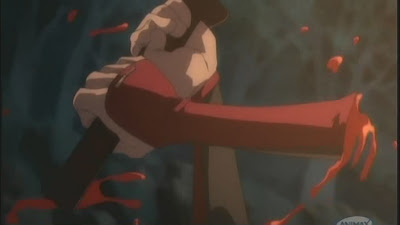 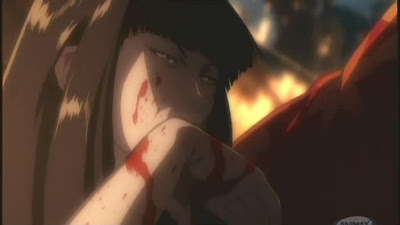 Kurozuka. 12 episode series from Madhouse, directed by Tetruso ARAKI (Death Note). It's what would have happened if Lord Kawajiri had directed the YOMA OVA series back when he still required rape and gore to be happy with his own work.

sMi and Ureshii are supposedly going to subtitle it. Having been told by a friend I consider the guru of all things anime that it was Madhouse's show of the season, I decided not to wait. Glad I didn't. This show is fucking incredible, and Casshern Sins may have just had its' stylish ass handed to it.

Seriously, steal this show. Then buy it later. I know lots of people like to say "This Season's ****", which strikes me as just a little unfair to a show that may only bear some superficial similarities to another, but if I had to I'd say "This is 2008's SHIGURUI" based on the incredible production quality, realistic period setting (...or is it? There's a WTF?! moment I'll let you discover that's likely just symbolic), and strong love for graphic violence and surreal images. Also, it has frickin' ghost samurai, so it's one step away from being Onimusha: The Animation. How could that be a bad thing?