Blue Pink Gets Better With Age 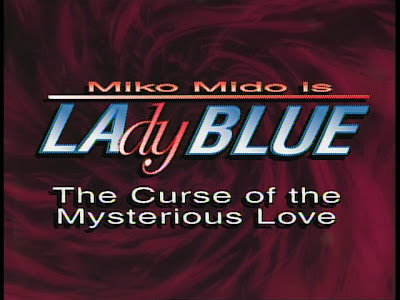 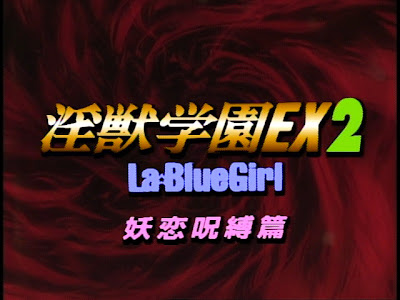 But enough commentary from my libido. On with the show. 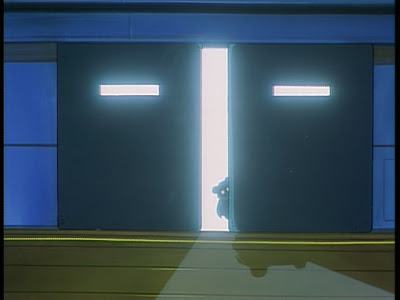 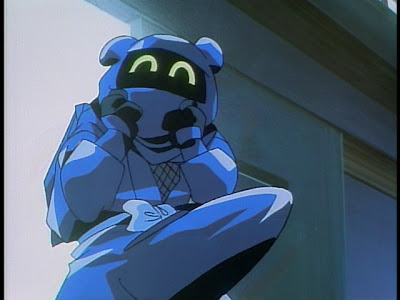 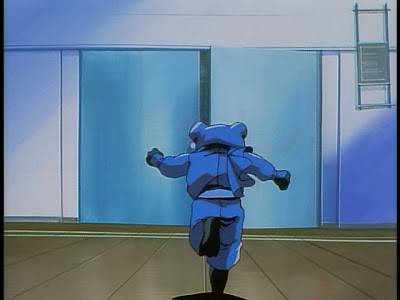 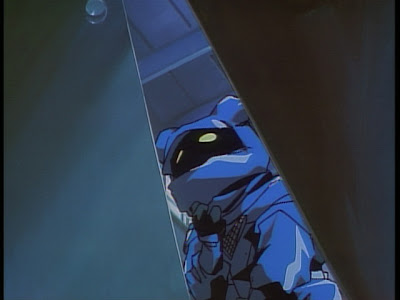 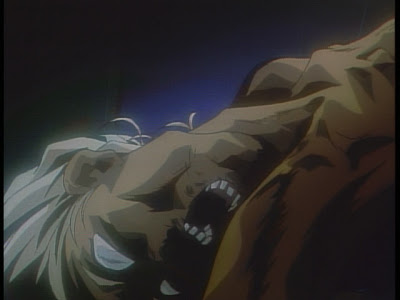 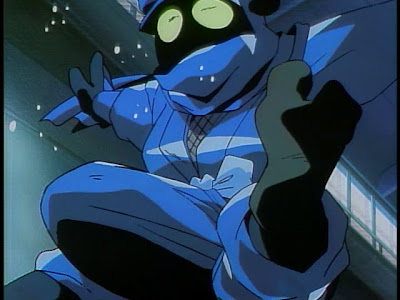 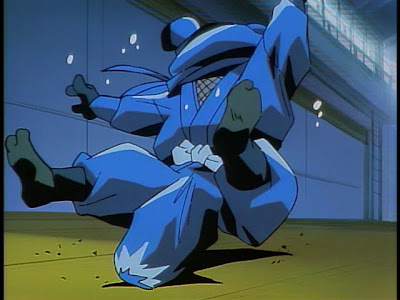 What paintball taught me: always wear a cup. 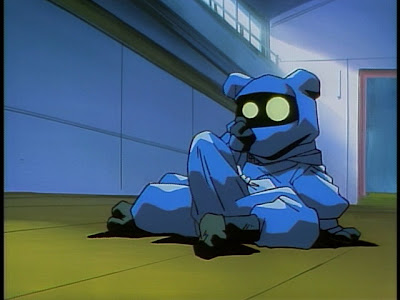 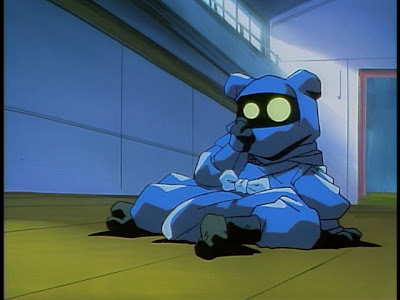 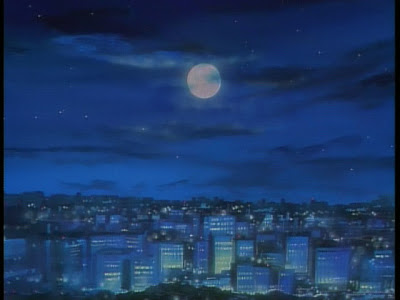 As you can see, quite a bit of footage went missing in that 4 second stretch, and this time it was at least somewhat kinky. Granted the reasoning of cutting Nin-Nin for looking like a child becomes even more insane when we see that he's 3 feet tall with a 10 inch dick, but really, I digress. Anime 18 has since made ammends and even said they'd include all of the cut La Blue Girl/Lady Blue footage, should they ever release yet another La Blue Girl sequel which never actually got animated. Of course, Anime 18 doesn't really even exist anymore, so that's sort of an empty threat... maybe it always was?

This time we also lost about 14 seconds' worth of runtime, though I'd argue that Nin-Nin literally tripping on his own dick is more interesting than watching him take a leak like we'd see in any old episode of Dragonball as per the last comparison. The cuts also delete more actual footage than the 14 second window would suggest, because Anime 18's old friend, Mr. Freeze-Frame and Miss Slow-Mo, return to ensure that Nin-Nin's cooing of "I can't get enough of that scent!" fits into the R1 insert shot... by which I mean the only one that doesn't show his hilarious boner. Naturally some dialog gets the axe, but that's really the least of our worries this episode.

I also take back my comments saying that the R1 and R2 look similar, having spent more time with both transfers. The last comparison didn't show (for whatever reason) the rather drastic differences in overall brightness, contrast and saturation. 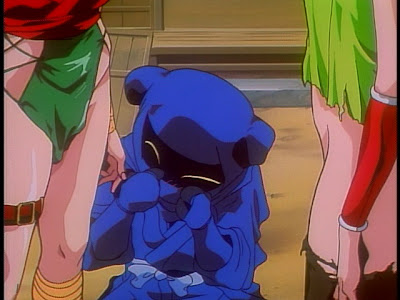 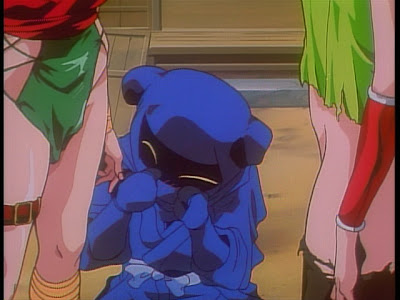 Don't get me wrong, the R1 isn't unwatchable, but side by side with the R2 the Anime 18 transfer just looks... muted. Solid blacks on the Japanese transfer become muddy grays, the bright whites in special effect shots have a similarly faded quality, and color saturation - particularly red - seems paler on the US release, leaving less vivid and pink skin tones on the luscious girls' freshly tentacle-slapped asses. This general shift toward muted colors is simply the side-effect of Anime 18 having created the video master in the days when VHS ruled the market, so there isn't much use complaining about it now, I suppose. If this were a new transfer it would be worth shitting kittens over, but as it stands the A18 DVD looking less impressive than the censored Japanese DVD is really just a part of their infuriating charm. Or, so I try to tell myself...

Anyway, I hope you've enjoyed the first half of the LAdy BLUE Editing Comparison (now with more obnoxious color than ever before). The fact that Anime Prime doesn't even list this show as being cut means this is likely exclusive info, and I'm all the happy to show fellow fans of Kan FUKUMOTO directed tentacle smut what they didn't know they've been missing for the last 12 years or so.

EVA, sometime later, released "Le Retouer de La Blue Girl" (aka La Blue Girl Returns) in a bi-lingual form, but as the R1 is supposedly uncut, and even features a Maeda/Ikeda commentary, I never paid the French release any mind. So... why didn't any studio in France ever get Lady Blue? They certainly liked releasing all of Urotsukidoji and as much Bible Black as any other country's had, so where's the hold up on this legendary franchise?
at 1:35 AM