Legend of the Demon Crawl 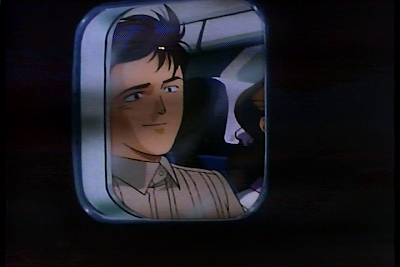 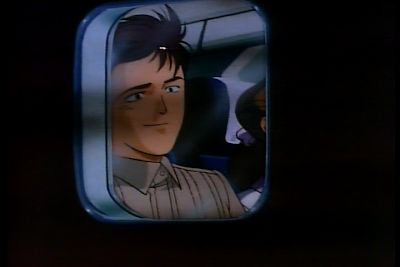 Note the lack of such artifacts.
Well... this is interesting. Notice how the old recording has no blue dots from the previous frame in Takeaki's hair? I've not seen any obvious temporal dot-crawl like this on my VHS recordings using the same recorder or the same composite inputs, so the only logical culprit left is the LD players' composite output being a piece of crap. Frustratingly I have not one, but two Pioneer players, and they both do the exact same thing, so it must be an inherent design flaw in the Pioneer build itself somehow. The "Professional" model does have an S-video out, but as my DVD recorder doesn't have an S-video in, it's completely useless to me. Of course, the recorder has a DV input, but I'd have to convert the signal to DV first, and we've already established that DV = Satan.

What's ridiculous is that the LD format is composite video, so this weird temporal dot-crawl bullshit is being added by the player itself, rather than through the usual component signal + composite cable = dot crawl. I suppose I could just buy a second inexpensive DVD recorder for LDs for like $80 with an S-video input, but if that's my master plan it'd be better to spend the same ammount of money on a new USB based hardware capture device. At least then I could hit it all with AVISynth before I start getting MPEG based artifacts.

So, how's the LD to DVD-RW transfer look compared to the PAL sourced R1? Surely the LD looks better than that ancient single-layered atrocity, right? 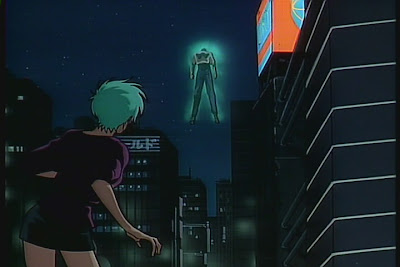 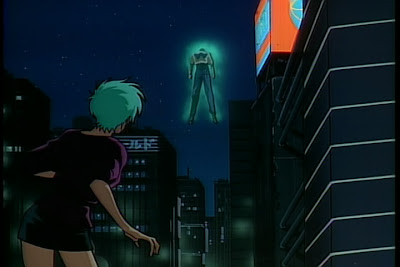 That's it. I'm getting a goddamn USB capture device, and soon.

Oh, what's that? Why am I recording the Uro 2 movie from LD? Bah, it's not like I have some sinister plot to create an ultimate edition based on the German DVD script and the CPM DVD... why would I want to do a silly thing like that?