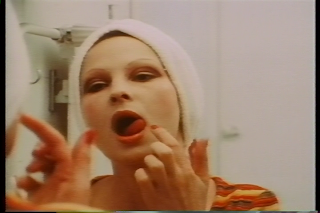 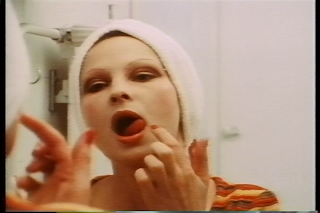 AVI Synth Voodoo
The Nature of H.R. GIGER: PASSAGEN, a 1972 documentary sponsored by a German TV studio, made it very difficult to color correct. Not only is it as much a collection of paintings and drawings as much as it is talking heads, but each of those interview segments looks different, with one cast in blue interior lighting, another outdoor shot practically drenched in a golden glow. Giger's epic monochrome work was of unsurprisingly little help, so I decided to use the "white" optically printed subtitles as a guide. I could shift the chroma slightly so that those subtitles were more white than yellow, but then the rest of the film started to get very blue, with flesh tones looking very "off". My guess is that the colors are wonky as hell on the negative, due to either lens filters or varying film stocks, and with the all important artwork looking more "natural" the less I did to it, I decided that less was more and called it a day.

The levels and saturation, however, weren't so difficult, and I managed to give the film some strong blacks and vibrant whites without crushing or blooming anything in the process. I'm not 100% sure I'll keep the software based IVTC, but everything else is tickling my fancy quite nicely.

I noticed a bit of chroma smearing, and then remembered that my VCR has a built-in noise reduction chip that goes hand-in-hand with the TBC. The latter is so important that I'll learn to live with the former, even if - particularly on material with good 3:2 cadence - it isn't needed that badly. Then again, this is fairly gritty 16mm, though I guess the noise on display here is NOTHING compared to the ungodly level of nasty crunchy grit that was caked into every frame of the H. R. GIGER'S ALIEN short I recorded a while back.

That said, I'm considering a "back up" VCR on tapes that my HR-S9911U pukes all over. I've had a recent string of bad luck, feeding it tape after tape that, for some reason, it's TBC can't handle and the deck starts jittering up and down at frames with specific errors. Turning the TBC off cures the jitters, but it adds an even worse horizontal wave that's almost impossible to describe without uploading a clip of it. My second VCR would be a cheapie, and would lack all of the excellent calibration and time base correction capabilities of my current tank... but I guess even massive beast-machines can't cross moats, now can they? 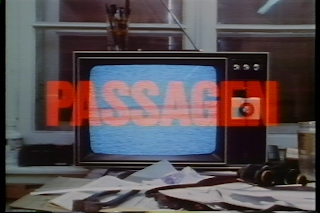 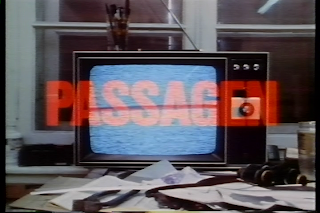 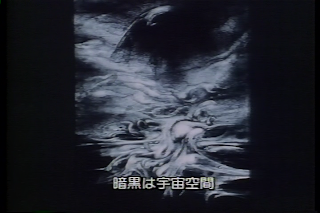 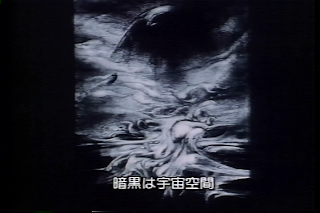 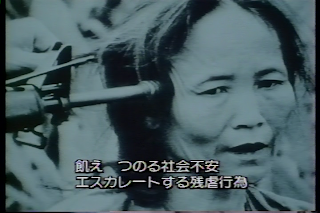 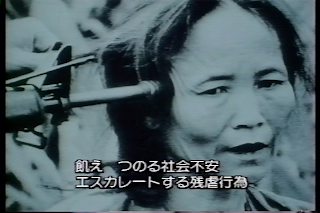 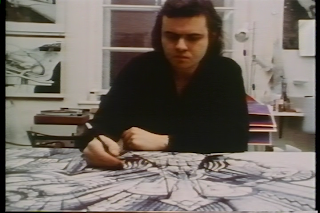 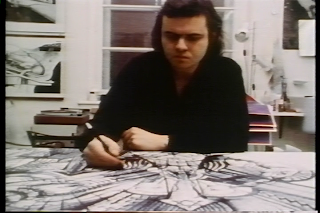 I'm interested in purchasing this documentary. I saw that you have a web store that is not working at the moment. Can I buy a copy from you ?