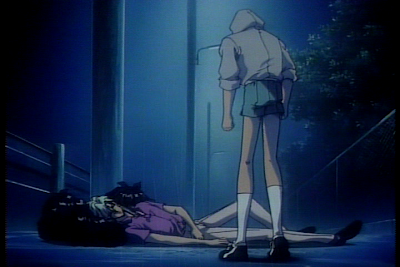 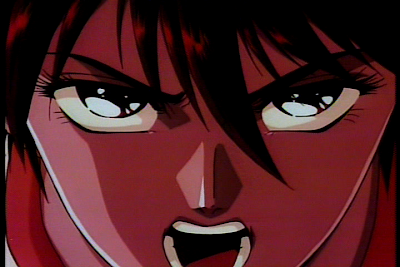 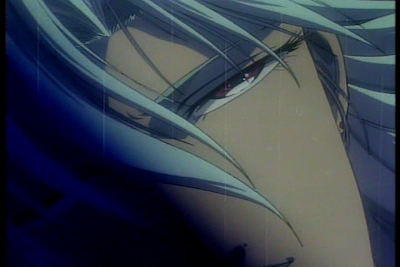 ZETSUAI 1989 looks a hell of a lot nicer than its' music video counterpart, but it's still quite a few steps removed from pretty. (Ironic, really.) It's also got some fairly severe dot-crawl and that damnable frame ghosting that prevents me from making a progressive transfer, though these are both a problem with the original film to video transfer rather than anything I've screwed up personally. I can't decide if I should hit this with NR or not, but I suppose if I'm going to be putting in a lot of effort on Cathexis it'd be pointless not to do the same with the first in the Ozaki trilogy, wouldn't it?

I can't make any immediate promises, but there are several projects sitting on my ready to explode HDD that are almost finished, and those should be finished as my sanity slowly returns over the next week.

FUN FACT: You can't create a working MPEG file with PCM audio. The specs and decoders don't allow it, despite the same fundamental combination being A-OK on DVD. This means I spent more time splitting and joining files during editing than I do when I work with Dolby audio, but again, what's another 5 measly minutes for delicious CD quality sound?
at 12:10 AM