Pioneer: What's In A Name? 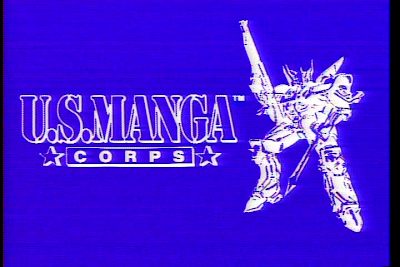 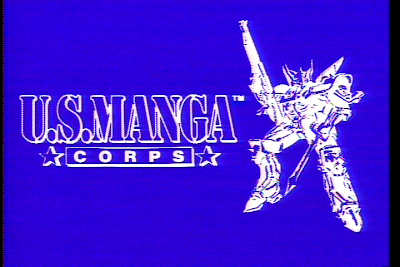 The CPM logo courtesey of THE ULTIMATE TEACHER, as represented by two different Pioneer players via composite. Note the massive levels of chroma noise in both. 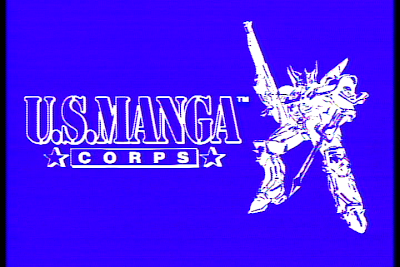 The CPM logo courtesey of MD GEIST some other guy got from his somewhat newer, and clearly more advanced Pioneer player via S-video. I'm dumbfounded at how great this looks.

This test is a bit of a crapshoot: we're using different players, different recorders, and different discs. A better manufactured LD will naturally have less chroma noise than a disc that was poorly made, and even the best LD will have some chroma noise thanks to composite video's inherently icky nature. But I flatly refuse to believe that one CPM logo looks that much better than another, especially when two separate CPM titles look so horrific on my equipment. Frustratingly, all of the Japanese discs I'm feeding it are similarly unimpressive, though mercifully none of them have been as outright awful as the messy screencaps above.

In short, my LD players suck. Worse yet, I'm at a loss of how to get a player I know will be better, short of simply buying the model that the guy I've been stalking for anwers has. The difference in DVD recorders probably isn't helping this comparison, and likely the Toshiba has a slightly noisy tuner compared to the Polaroid DRM-2001G he used to record everything to. Heck, maybe the Polaroid is doing the chroma filtering rather than the LD player... had to say without access to every part of the chain.

And just to prove that the CLD-501/DRM-2001 didn't completely eliminate the chroma problem: 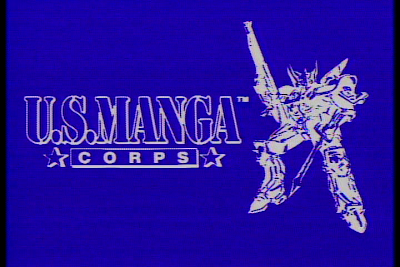 You know... it actually looks like the saturation is being boosted (intentionally or not) on those earlier shots, which would account for the noise simply disappearing once the picture got substantially brighter. Hmmm...

Seeing that MD GEIST has totally different style subtitles than THE ULTIMATE TEACHER, the master really could be at fault. Comparing more Japanese LDs, I see a lot more chroma noise than I'd like, but not so much that I assume the player is actually malfunctioning. I'll go over a few more transfers with a fine-tooth comb and then make my descision later. Much later. Maybe when I can actually afford getting a new LD player.
at 2:05 AM