The Sexy and Magical Return of Kentai Films 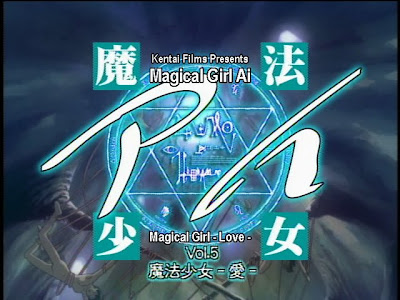 Or, as you may know it, the final episode of Sexy Magical Girl. 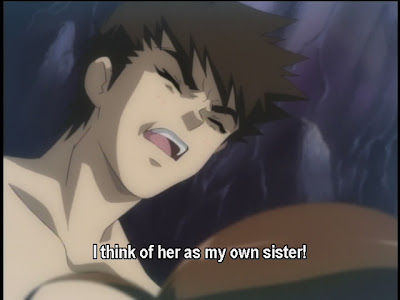 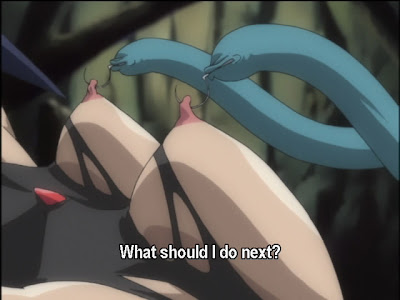 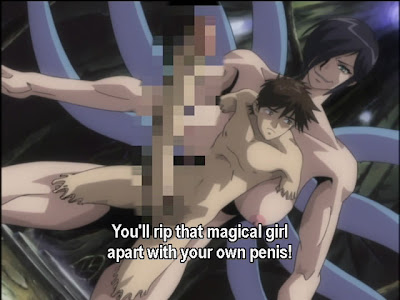 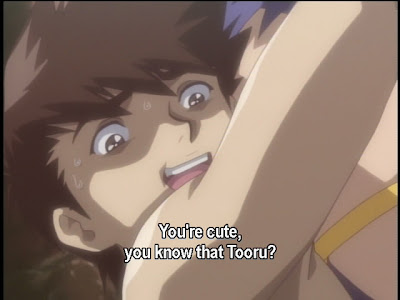 I wish I could take credit for the translation, but all I did was edit the hell out of an untimed script made by a potential semi-pro translator who probably did a better job on this than I ever could. The original plan was for me to tackle the episode, but my associate who provided me with the Japanese DVD in the first place contacted him and asked him if he'd be willing and able to do something like this. A week later he came back with the finished script, and said pal o' mine figured it'd be foolish not to take what was already done. I personally don't blame him for an instant.

For some reason, the PC gremlins had a field day with this project. The timing kept going horribly awry every time I tried to save it, I had multiple crashes after all sorts of constructive edits, and I found that my editing (and the original script) had a few overly-awkward lines and repetitive dialog that literally had to be fixed in the 11th hour. I know porn ain't ever Shakespeare, but you still deserve better than the word "asshole" being used 5 times in a 2 minute stretch. Of course, if modern ero-anime would occasionally shut the fuck up for more than 10 seconds, my services wouldn't be required in the first place... anyway, technical hiccups or no, the DVD is finished now, and my life is all the more satisfying for it. Ah, it's good to be back.

Expect a whole slew of updates in the near future, as I slowly re-learn how to make competent DVDs.
at 8:28 PM