The Origin of Subway Serial Rapists 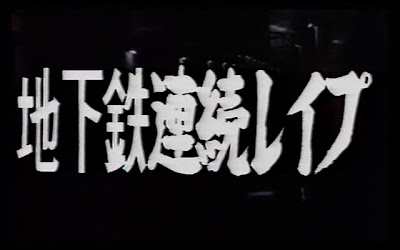 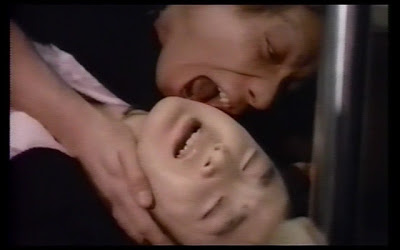 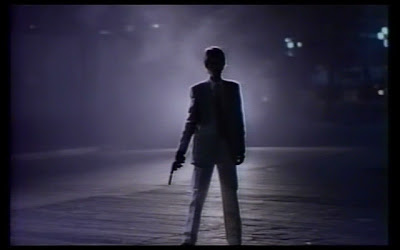 KATAOKA Shuuji directed a total of four SUBWAY SERIAL RAPE/地下鉄連続レイプ films from Nikkatsu from 1985 to 1988, and contemporary Japanese gonzo pornography and anime producers has been ripping his saga off ever since.

The first in the series is now available remastered in anamorphic widescreen. There are some combing errors during the opening credits, thanks to Nikkatsu having re-made the titles just for home video (why?!), but take my word for it when I say that there wasn't anything I could do to fix it. As with seemingly all 1980s Pinku/Roman entries, the literal film/telecine quality is pretty rough. Still, there will be a subtitle patch in the near future, and according to the guy who's making it, this is a major upgrade from the old Video Search of Miami bootleg tape everyone has fapped to prior.

Apparently Asian Cult Cinema also had an "import" DVD with Chinese and English subtitles ages ago, but as nobody on ADC seems to have actually seen it. I don't know if it's just a non-anamorphic VHS dump, or some telecine of a Chinese theatrical print... I'd love to find out, but short of someone offering me a copy, I don't even know where I'd begin.

Alongside a few other titles sitting on my HDD, I have over a dozen prerecords left to record and restore, plus a couple LDs kicking around. Hopefully, unlike the last 2 tapes I tortured my poor VCR with, they'll still be in good shape...
at 8:04 PM