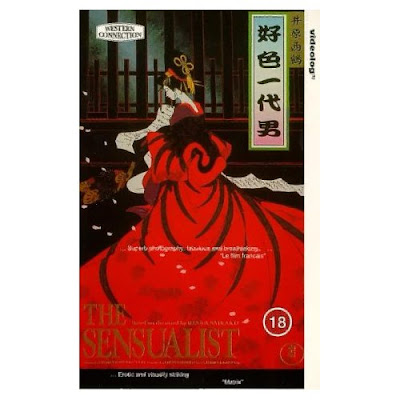 Dear readers, the good news is that I have plenty of time to get back to recording VHS/LD sources for obscure cult films and anime titles. I've recently added Yukio ABE's adaptation of IHARA Saikaku's 16th century erotica novel 好色一代男/THE SENSUALIST to the Kentai Films archive, a bizarre Tokugawa-era counterpoint to the jaw-dropping mind fuckery of Kanashimi no Belladonna. That's not to say that Toho's direct-to-video naughty character drama is anywhere near as amazing as Mushi Pro's erotically charged swan song about Joan of Arc, but the multi-layered yet limited animation and focus on blunt sexuality as the highest form of fine art certainly lend themselves to comparison, however subtle they may be. 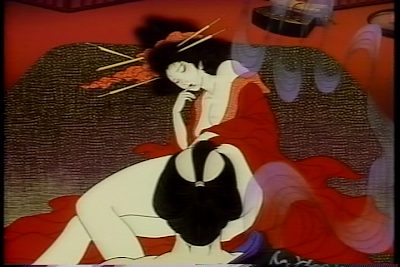 This had a subtitled UK release? And it was UNCUT? Seriously?!

The only bad news is that I now have all of this free time in lieu of what could have been a pretty impressive job offer. It may seem counterproductive of me to mourn my loss of free time to archive and - at least potentially - bootleg obscure anime titles when clearly that's what I love doing, but I've always had strong hopes that in time, I wouldn't need to bootleg titles as a business - merely archive and restore them as a hobby. For any of that to be a reality, clearly I would have to hone my skills as a video guru first... and, if I may say so myself, I think I've gotten pretty goddamn good at what little it is that I do. Evidently, someone noticed that, and sent me an offer.

The short of it was it was an offer to restore a film at the frame-by-frame level. In other words, I'd find frames that looked like this: 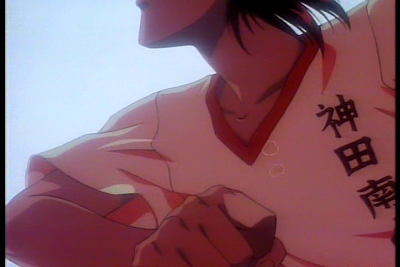 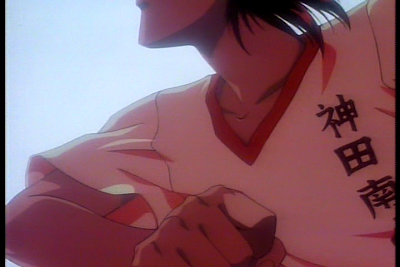 Sorry, but don't get your hopes up. ZETSUAI 1989 is NOT licensed, or if it is, I don't know a thing about it. Nor am I planning an extensive frame-by-frame remaster of that title, despite it being "in the works" in one form or another. I'm just using this as an illustration of the "Dust Busting" digital film clean-up concept. I'm classier than to actually post screen shots from professional screeners given to me by employers, I assure you.


Yeah, sure, copy-pasting out film damage from surrounding frames (and resorting to the clone brush in dire circumstances... see above for a little of both) isn't so bad... for a second or two's worth of footage. Factor that a 2 hour film has 24 frames per second, and that 2 hour film has a total of 172,800 individual frames! Keep in mind I'm doing this with freeware tools, not a fancy MTI workstation designed to make this sort of work quick and painless, so this would be a maniacally painstaking and time consuming process requiring months of OCD dedication. Even finding film damage in LBKiller - forget actually fixing any of it! - takes for-fucking-ever, even with a relatively fast computer and starting with NTSC resolution DVD footage. If the film is littered with consistant damage - dirt, specs, stains and the like - that means it could take you several minutes to fix each damaged frame, meaning that a minute's worth of footage could easily take a single day to fix.

I liked the company that offered the work, and I even like the film I would have restored, but we just couldn't come to a price that I felt was fair. I don't mind getting a pittance for something I can do in just a few days, but getting paid only a fraction of what this job was worth - for something that would take about 4 months to complete - just isn't something I can do. As a crazy Meatloaf loving gigolo somewhere once surely said, "I would do anything for money... but I won't do that!"

So, anyway, expect some Go Nagai themed patching in the near future. It's been far too long since I've done that, hasn't it?
at 4:45 PM