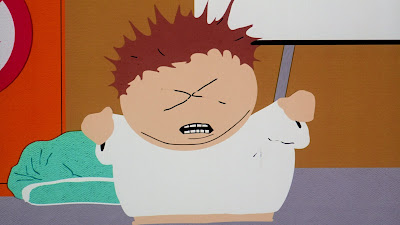 Let's briefly recap how we got here...


1) South Park: Bigger Longer and Uncut is animated digitally, without a scrap of film involved.

2) The massive High Definition digital video is printed to a 35mm "Negative".

3) Paramount uses automated scratch repair tools, which fail to remove the specs of dirt but do a pretty good job of smearing his eyes into oblivion.

4) They release this poorly QC'ed "Remaster" on Blu-ray.


To be fair, SP:BLU may be a "Ghost in the Shell" sort of situation, where the original "Digital" master no longer exists, and it's 35mm or bust. If so, that's fine, I can live with an analog sourced master of an all-digital film. What I can't excuse, however, is digital tools designed to fix analog problems fucking up digital films. It's reversible, it's redundant, and it's retarded...

Speaking of poor quality control, behold what 5 seconds in photoshop can do with the overly purple AUDITION transfer I'm kicking myself in the balls for wanting: 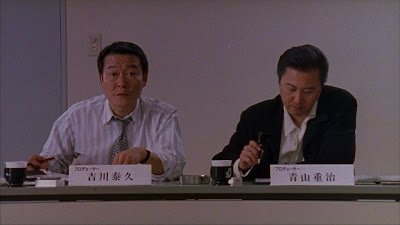 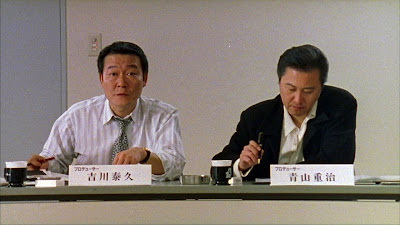 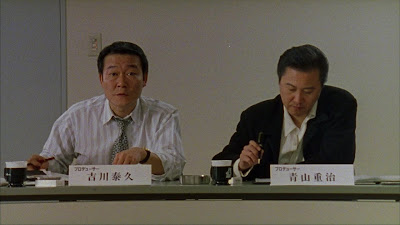