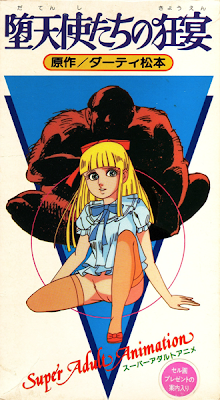 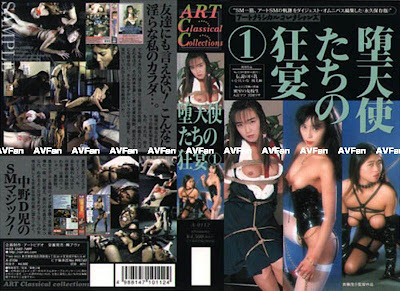 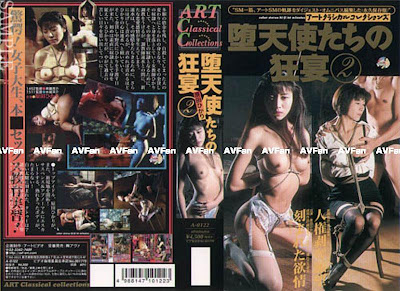 All of this is largely my associate's realm of expertise, so I'll have to ask him what he knows about these two features... once he gets his computer fixed.

They could be totally unrelated - let's not forget that there were two completely separate "Lolita Anime" shows kicking around in 1985 - but I'd sure be excited if there were a live action bloody loli-rape feature to go with the animation I fell so head over heels in love with a few years ago.
at 6:48 PM