He is the Spirit of the Age!! 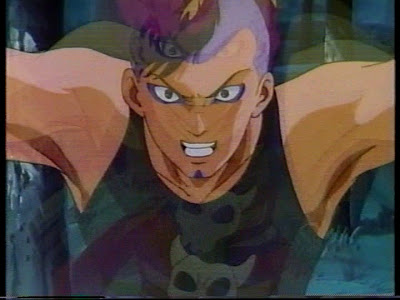 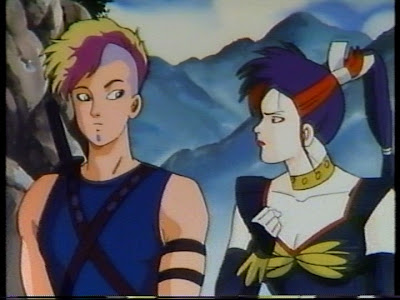 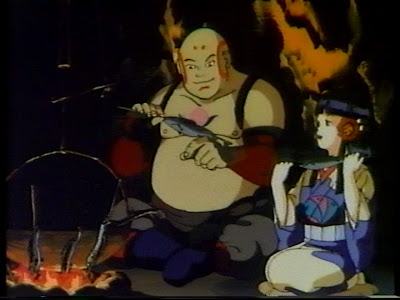 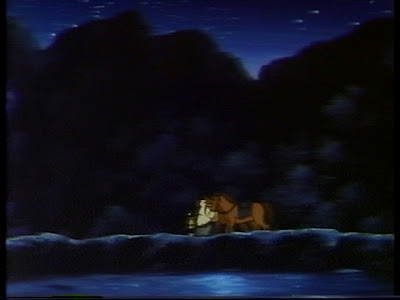 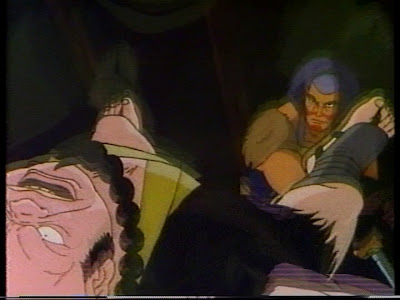 Not to be a bleeding blowhole, but I just want you guys to see the shoddy materials I sometimes have to deal with here at Kentai Films. This is ONIMARU, a rather obscure 1990 action/comedy OAV from Magic Bus and distributor by C. Moon. I don't know jack about the staff of the history, but I'll do my five minutes of research another day.

This is an original, lightly used rental VHS, but even I'd swear it's a multi-generation copy... it's not only loaded with mysterious gritty noise I've never seen before in all my years of watching shitty looking anime tapes, but it's also got wavering, irregular geometry, even with a line TBC... it's as if the cheap son of a bitch in charge mastered the production VHS from a check tape and used a shitty VCR to dub it from, too. Just to add to my misery, there's after-image ghosting that literally lasts over one second.

I'll probably do a similar "download" version of this alongside a DVD, but don't expect either to be remotely watchable. Not even the holy magic of Neat Video nor the temporal serial grain rapist that is eDeen is going to fix this...
at 4:23 AM