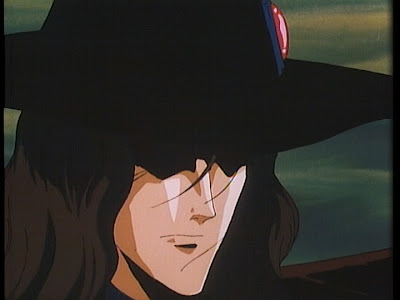 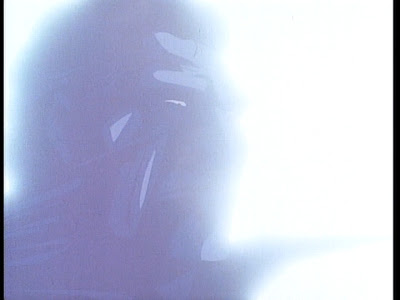 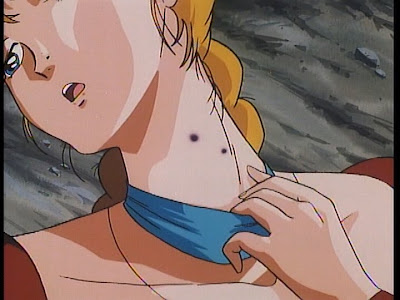 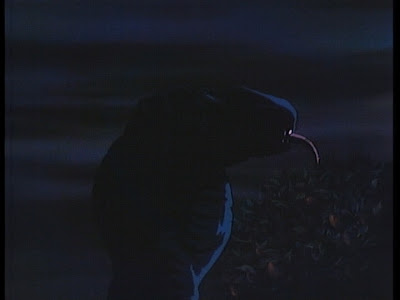 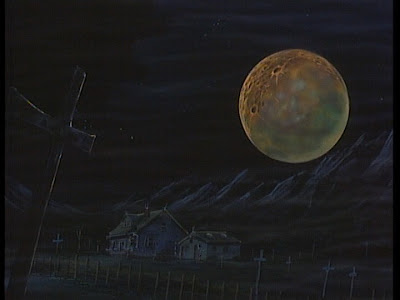 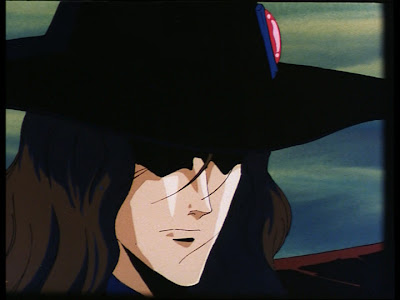 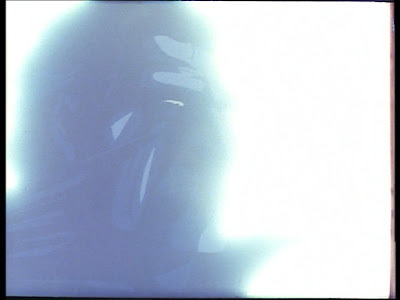 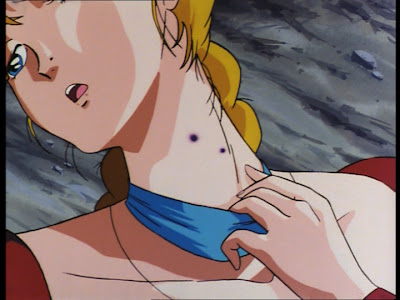 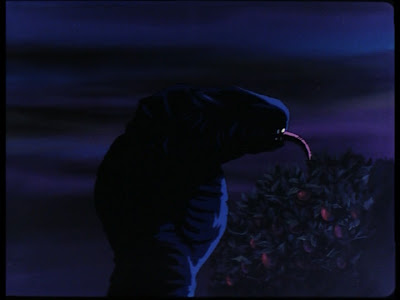 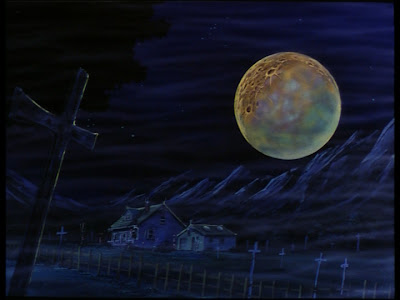 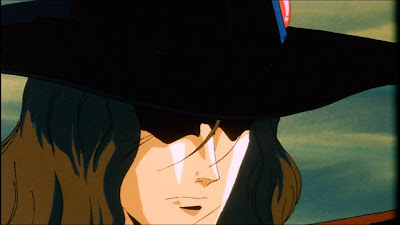 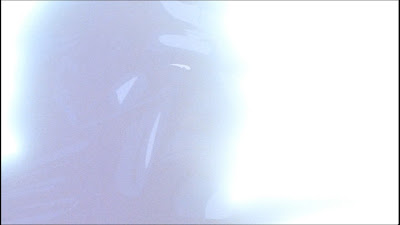 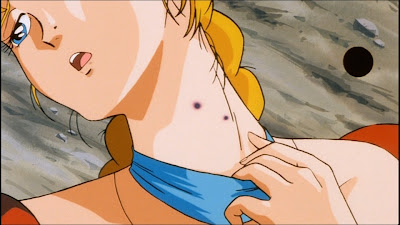 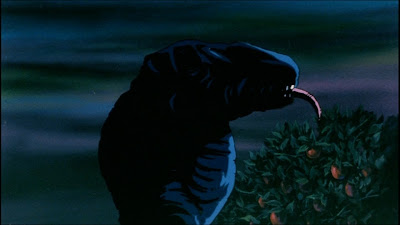 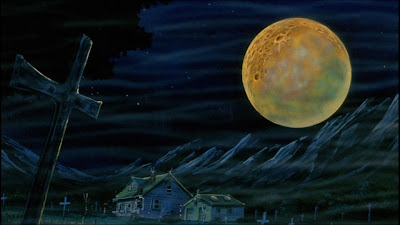 While the Italian transfer absolutely wipes the floor with the Japanese disc - it's component, progressive, largely free of debris and cue marks, and even has the more natural color timing - there is one thing I'm willing to say Sony got right and Yamato did not... ironically, it's the exact opposite problem that's kept me from settling for the OVA Films transfer.

Check the edges of the blown-out shot of Count Lee. Sony cropped maybe 5% of the film on all sides, and as a bonus got rid of the fluttering edges of the animation cels. Similar problems emerge, such as background ending suddenly or the frame just sort of trailing off into nothing - like in the first example especially. You'll also see the rounded bottom-right edge of the frame... pretty much constantly.

While I can only assume that Yamato specifically commissioned this new 4:3 transfer just to spite the hell out of OVA Films' prior widescreen transfer, they've inadvertently exposed much more of the frame than the film makers would have ever shown. In a properly run theater an apreture mask would have blocked out the outermost edges on all 4 sides - probably by roughly the same 5% we see above, unless the bastards decided to matte the feature into 1.85:1 widescreen. On analog video - the format for which Vampire Hunter D was literally created - TV sets circa 1985 had overscan that would have eaten up to 10% of the frame anyway, meaning we'd see MUCH less than we do now on our digital screens that don't (usually) force overscan on analog content.

The Japanese DVD accurately represents the original framing intended by the animators themselves, and even without director Toyoo ASHIDA telling us "this is the exact guide we used", it's obvious that we're not supposed to see the edge of the frame constantly fluttering on complicated special effects shots. This is quite literally the only quarter I can force myself to give the Sony transfer, since everything else about it is a joke in the wave of Yamato Video's gorgeous 4:3 telecine. All that said, Ashida himself was supposedly the guy who gave the thumbs-up to the OVA Films widescreen transfer, so I wouldn't trust his unionizing ass to supervise a proper HD restoration to begin with.

It's always a good spot of geeky fun to uncover more picture information, but just because the edge of the frame exists on the camera negative doesn't mean it's "supposed" to be there on the home video release. Just like blacker-than-black and grain that sticks to high contrast edges, it's just noise and doesn't contribute to the experience the creators intended. That said, I don't think it harms it either - if you're watching the corners of the frame instead of the properly centered animation, you can always zoom it in slightly using Media Player Classic Home Theater, your TV sets' overscan function, or any number of similar options. I certainly could shave off the edges, but I plan to embrace the Yamato transfer just as it is on NTSC terms, warts and all.

What's a shock to me is how much better both the resolution and shadow detail are on the OVA Films print. The cropping is - of course - inexcusable, and the overly bright, warm color palette have literally turned D's world into a neon phantom of its' formerly gothic self... and yet, damn it, just look at it. Thick, beautiful 35mm grain, vibrant green and red hues woven into the backdrops completely absent from the other heavily blue tinted prints, and a transfer so insanely sharp it looks as if you can reach into the screen and touch the background paintings. That cropping is an eye-sore, and I know from experience that I can't stand to watch the German "Remix" transfer for more than a few minutes at a time without getting a migraine from missing chins and foreheads, but... but...

It's just so goddamn pretty.

After years of suffering through the Sony and Urban Vision prints, it was like seeing half of the film for the first time, and now that I finally have the ideal 4:3 print in my hands, I just can't bring myself to deny that the OVA Films transfer has a raw film-like beauty that has yet to be equaled, despite simultaneously being the single most compromised transfer of the film available. I despite finding things to love in both transfers the way that I do, because it just makes my job of culling this release to its' bare, necessary components that much harder.

There's just one final piece of this puzzle left to be bought, so keep your fingers crossed that a fellow eBayer doesn't want that dub-only pile of crap DVD release (with a painfully relevant extra) any harder than I do...
at 11:54 AM