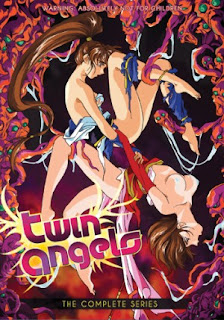 Unfortunately, Anime 18 cut the living daylights out of the show over fears that the youthful demon Onimaro-sama would be interpreted as blatant child pornography. I'm not exaggerating when I say over half an hour of hardcore footage is missing from the old Anime 18 DVD release... and the new Kitty Media version is the exact same goddamn thing.

The franchise's freshman effort, Twin Dolls, is completely unedited on Kitty's DVD. If you want to support the franchise buy that. This crap? Either get the A18 version used (it had nicer packaging) or... whatver. Rent it, steal it, I don't really care. Just don't give Media Blasters money for a title that's missing an entire episode's worth of delicious rape. 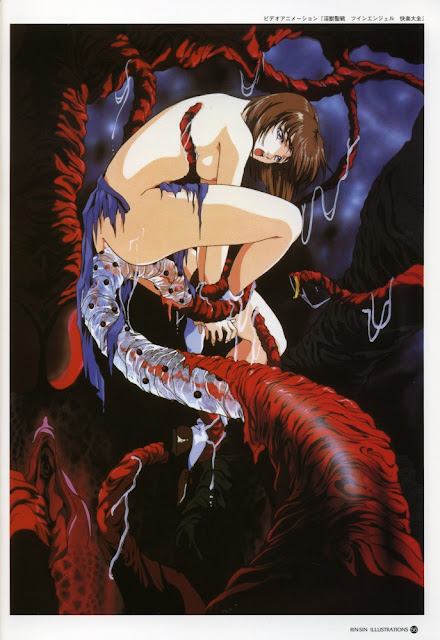 So still no scenes of Onimaro-sama delicious method for hitchhiking ? Damn media blaster buying the old A18 rights instead of negociating with the true japanese right-holders !

(and damn Critical Mass too; few titles have had as many US DVD releases than La Blue Girl yet remains incomplete and censored; truly a mind-blowing accomplishment)

There are so many useful information in your post, I like it all the time. And I want to share this boost app ranking with you, you can take a look. This is very useful.

I can only express a word of thanks, nothing else. Because with the content on this blog I can add knowledge Thank you very much has been sharing this information. Do not forget to visit our website to share information and knowledge about health
Cara Mengobati Panu Kadas Kurap
obat gondok alami
khasiat dan kegunaan walatra habbaza
khasiat walatra habbaza softgel