Sawa, Sharks, and a Mothafuckin' Plane 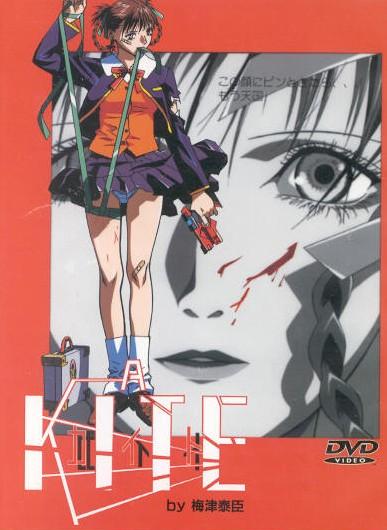 What's this now? Umetsu related news...?
According to Variety a one David R. Ellis, director of cinematic masterstrokes including Snakes on a Plane, Shark Night 3D and yes, the second unit director of goddamn Waterworld, has just been announced as the newest director to the Hollywood remake of Yasuomi UMETSU's wholly unparalleled action/hentai anime A-KITE/カイト.

Long time friends of the Kentai Blog will know that this is one of those sacred features for me, and that ever since they announced that Rob Cohen, the guy who's closest work was the first braindead (but competent) Fast and Furious flick, was behind it I was appalled at the very notion. Perhaps best described as a fusion of La Femme Nikita and Thriller: A Cruel Picture, with all of the explicit child abuse and hard-boiled girls with guns action that premise would suggest. It's a title very near and dear to me personally, and remains one of the few legitimate masterpieces to incorporate pornography-as-violence. Umetsu himself followed it up with the substantially sillier but no less impressive Mezzo Forte, and has since drifted away in a sea of his own mediocrity that began when he blew the budger for the Mezzo TV series on the first episode, and then produced a horrifyingly awkward "satire" of fuck-if-I-know in the form of the ill advised Kite Liberator sequel. He also directed what's likely the best sequence out of Robot Carnival, and directed the final chapter in the infuriatingly uneven Dante's Inferno: An Animated Epic... in other words, A-Kite is Umetsu's uncompromising masterpiece of soul snapping visceral entertainment, and most everything that's followed has been either unimpressive or outright bad.

The "official" storyline for the upcoming Hollywood feature film:


Yasuomi Umetsu's original film was released in 1998. The live action "Kite" is being developed as a character-driven actioner centered on a young woman living in a failed state, post-financial collapse, where the corrupt security force profits on the trafficking of young women. When her father, a cop, is slain by someone dirty inside the force, she vows to track the murderer down with the help of her father's ex-partner -- never realizing he is, in fact, the man who had her father killed. 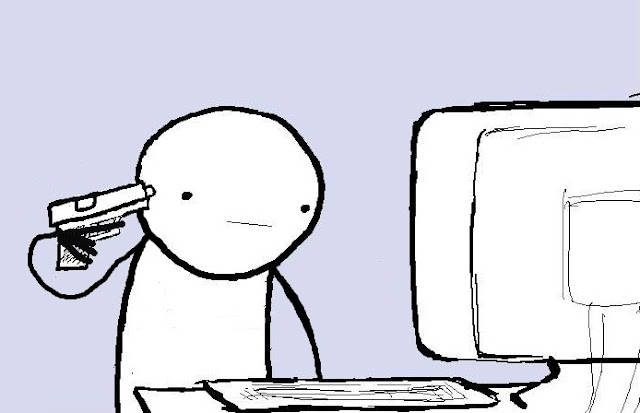 ...and Kentai's 'official' reaction to the whole goddamn thing.
Yeah, yeah, I know. The graphic pedophilia and hardcore rape angle was added essentially as a way to guarantee the return-on-investment that producing 50 minutes of animation, but wither Umetsu "planned it" from the start or not, they're part and parcel with the finished film. Literally just removing Sawa's rape in front of Oburi changes the character dynamic between them and their "handlers" completely, and while Umetsu probably could have gotten the point across in less bold terms in some way, he did not. The R-15 cut and all of its varying iterations are incomplete and problematic on a number of levels. Yeah, I say fuck the so-called "Director's Edit" and all the controversy surrounding it; A-Kite was an animated work equally heavy on manipulative emotion and explosive spectacle, but light on dialog, and in the confines of a hard-boiled minimalist tragedy, every single image matters. Two dimensional facial expressions set to disorienting music and brief flashes of subconscious abuse carried as much narrative importance as any exploding head, and simply removing them only makes the film less impactful and, ironically, even sleazier since it makes Sawa look like a bit of a jaded slut instead of an actual victim!

Maybe this film will be a decent popcorn revenge flick, I dunno. I'm not even totally against crappy girls-with-guns movies as a whole, and I'm surprisingly ambivalent to Sam Raimi remaking Noir as a live action TV series. All the same, if this ever gets past past pre-production - something it's failed to do twice in a row now, for better or worse - I'll probably be too busy sucking on the loaded end of a .44 to notice if the film is any good.


Oh yeah. This happened too, didn't it?

Yeah... Kurono isn't a total douchebag in this adaptation, so wither or not it's entertaining it's already kind of a failure.
at 1:03 AM

At least we don't have to worry about a Hollywood remake of UROTSUKIDOJI. Then again, I doubt even Hollywood could fuck things up any worse than THE UROTSUKI already did.

Very nice article, thanks for sharing the information