Announcements from SHOUT FACTORY! last week have been...
Interesting, to say the least. 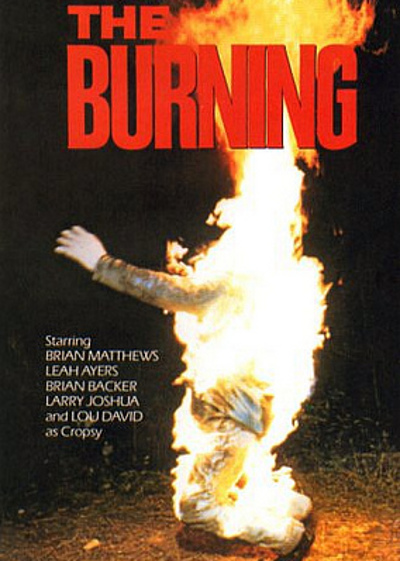 THE BURNING: Oh my god, yes!! Can't fucking wait for this one. I actually saw this on 35mm less than a month ago - an absolutely gorgeous and nearly uncut UK print, complete with the signed "X" certificate before the opening logos - so I made a mental note of the color shifts and shadows in a few scenes, hoping to re-watch the streaming version to see how it stacks up to an honest to shit film print. Hopefully my muddy, worm-infested memory can last a couple more months!

This one can't come soon enough, and I can't recommend it enough to anyone who hasn't seen it. The film is just so mean, so aware of how unfair it is, so willing to bend the ill-defined notions of heroism and gender symbolism in a sub-genre usually criticized for being so predictable... it's just a fucking great movie. I honestly can't decide if My Bloody Valentine, Maniac or this were the best examples of what minimalist exploitation could bring to the screen, but now that all three are going to be on Blu-ray, one small, dark part of my heart can rest at east.

It'd be almost impossible to fuck this one up... then again, let's never forget that MGM released Death Wish 2 in its Bowdlerized R-rated cut, despite having played the goddamn uncensored version on cable and on-line streaming. Guess we'll see if MGM is playing Russian Roulette with a chain gun on their licenses soon enough. 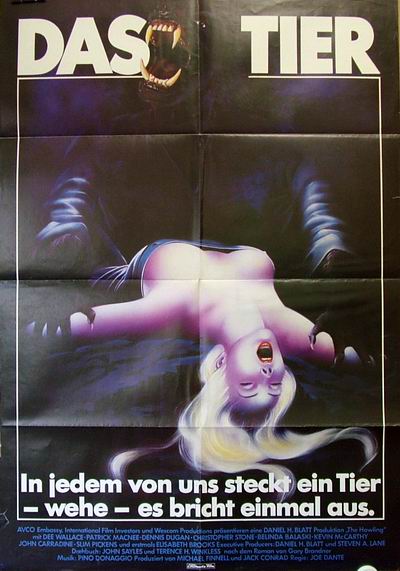 THE HOWLING: 'Bout goddamn time, I say. With a sequel having come out every five years or so I always figured it was just a matter of time before MGM dumped this out themselves, but I'll take Cliffy Mac and Pals up on any chance to own one of the cornerstones of post-modern 1980s horror films.

Huh, doesn't this (and the next title) already have a decent selection of DVD extras? If we get the lot of them ported to the Blu-ray in SD, I'd be perfectly fine with that. 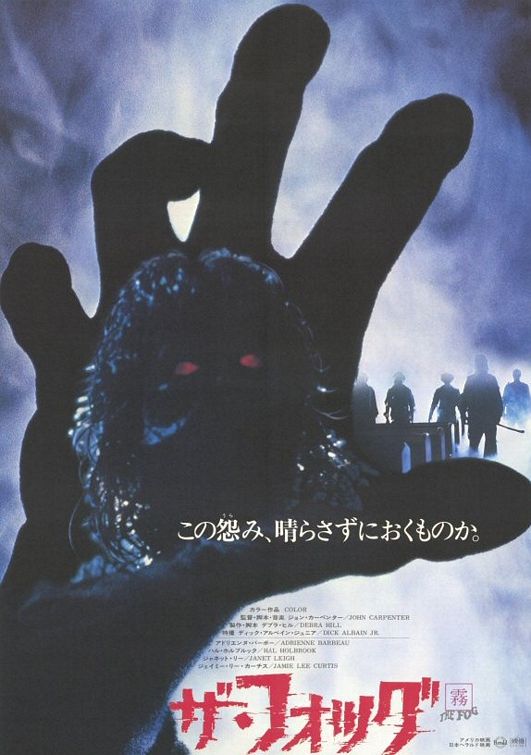 THE FOG: Not a personal favorite of mine, I'm sad to say. The film isn't bad, don't get me wrong: Carpenter's direction is at his moody best and the score's kind of cool. But come on, it's a movie about Pirate Ghosts. All it's missing is a stoner and a comically oversized dog looking for a sammich, right?

Hey, speaking of goofy concepts that only get goofier when you combine them! 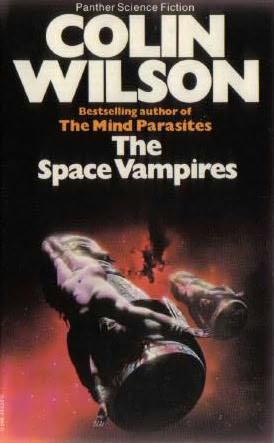 LIFEFORCE: You know, that funky "Space Vampires" movies directed by Tobe Hooper. No, really! Canon Films actually bought the rights to this oddly-similar-to-ALIEN-dime novel published way back in 1976, but to cleverly side-step any finger pointing they then hired Dan O'Bannon to adapt the book to screen. Then Golan and Globus decided "Space Vampires" sounded as stupid as I think it does and renamed the film LIFEFORCE and cut an entire reel out of it, because... why wouldn't they? They were Canon Films for god's sake, the guys who released two Breakin' movies in just one calendar year!

I'd be lying if I said it didn't have some awesome Evil Dead 2-esque puppetry going on, but this is hardly the classic among the Canon Films/Tobe Hooper deal. He also did that weird remake of Invaders from Mars with Canon, for those more well versed on goofy 80s remake than others. I'm almost surprised we didn't get that instead of... 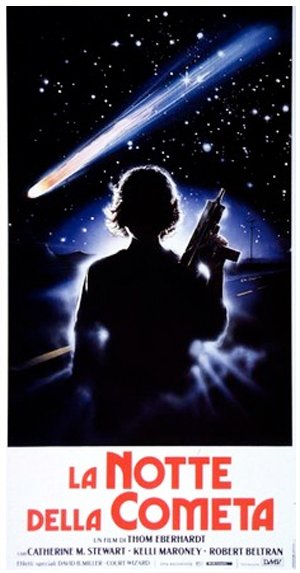 NIGHT OF THE COMET: Like, gag me with a spoon! But seriously, good on Scream Factory for picking this one up, 'cause I can't imagine MGM could give any less of a fuck about a movie that's, essentially, Valley Girls vs The Living Dead. Having had this gact pointed out to me, I might just buy the goddamn thing on principle... and shit, last time I did that was for The Hills Have Eyes Part 2. By comparison, this is kind of like buying champagne wrapped in silk and tits "for the principle". And then, of course, we get the real wild card in the batch: George A. Romero's DAY OF THE DEAD. No, not"Day of the Dead & Dawn of the Dead", just Day of the Dead. By itself. Weird, right? Those two have been in the same basket for so long I can't even fathom that we'd ever get an announcement for one and not the other. They're marketing this as a Collector's Edition with "new extras" first and foremost, so I'm officially not getting my hopes up for a new 2K scan of the camera negative. I'd argue that Day of the Dead was probably the best looking "Divimax" title in Anchor Bay's canon, even if the transfer was lacking anything resembling grain and had an oddly dull, desaturated look to it, but if they're planning to trot out the 2004 HD master, I'm going to sit this round out.

But it hit me, as I sat there with my delicious egg nog mulling it over... maybe they do have Dawn of the Dead, but are keeping it under wraps until they know what they're going to do with it? Maybe they're just keeping their mouthes shut until they know how much of a pain in the ass it would be to release a truly definitive HD collection - you know, one that includes not only the US Theatrical cut, but also "Zombie" and the extended Cannes print, in High Definition? This is all just me adjusting my Tin Foil Hat here, mind you, but wouldn't that make a ton more sense than buying up DAY and leaving DAWN on the table?

For better or worse, the Euro releases of ZOMBIE: DAWN OF THE DEAD look like piss-poor upscales - seriously, guys, they're total sacks of crap. As far as I know, all of the extended footage found in the "Extended Cut" that initially premiered at Cannes would need to be re-transferred from 35mm elements, and so far - as far as I'm aware, at any rate - all the actual film transfer work has been handled by the licensors, not Scream Factory. If they're going to start doing the hard work themselves, I say bring it! I don't need "food" or "shelter", I can built a fort out of those little blue cases and eat the DVDs I'll no longer need! Well, at least that's what I tell Mrs. Kentai when I put in my pre-orders... 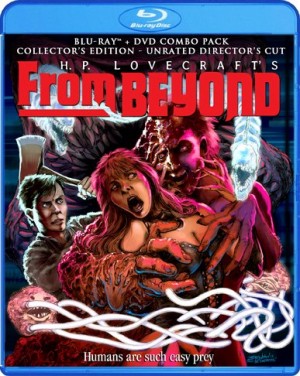 Oh yeah, they also revealed this "official" new cover artwork for FROM BEYOND. Hate to say it, but Second Sight's upcoming UK steelbook art has really mopped the floor with Shout's efforts. I know people have (perhaps rightfully) thrown a fit over how "sleazy" and "inappropriate" some of the Arrow Video covers were, but I think 9 out of 10 of the covers Rick Melton painted were still goddamn awesome.
at 10:01 PM

I've been clamoring for a BD of The Burning since I caught it on Netflix. Great, super fun flick.